A month ago, I wrote about atonement, asking my daughter Jessica to go for a walk and making amends. That conversation, rescheduled due to Jessica’s sick cat and other obligations, happened this past weekend. In between, on her recommendation, I read my daughter’s copy of Jonathan Franzen’s Freedom.

In a way, viewing one’s life through a literary work is like having a baby through a surrogate. You get the benefit without going through much of the process. Since Jessica had written that the book was very illuminating to her and that it captured a bit of truth, which she wanted to share with me, I entered Franzen’s surrogate world.

Many of Franzen’s characters enjoyed “freedom” without really striking out on their own, deeming themselves extraordinarily entitled to other people’s money. As a hard-working, frugal New Englander, that didn’t strike a chord. Most of the major characters were unfaithful in marriage. That wasn’t me either. And although Franzen mixed Judaism and Christianity with liberal and conservative politics, there was a striking lack of spirituality among the characters. Not much basis for illuminating truth there, I didn’t think.

So, as we walked along the fields of goldenrod around my mother’s house, I asked my daughter what surrogacy she wanted to share with me. Patty, she said, the mom, the mostly good person who could mean in her frankness and frustration. Jessica wanted me to know that I could be mean. Although that was a bit of a surprise to me, upon reflection, it made sense. In the book, Patty (Franzen) titled her “autobiography”, Mistakes Were Made. I, like the conflicted Patty, wanted to be good but kept making mistakes, apparently including saying mean things. Jessica, ironically the name of Patty’s oldest child, too, gave me something to ponder and explore.

My current surrogacy is Anne Morrow Lindbergh’s Against Wind & Tide: Letters and Journals, 1947-1986. Do I see myself in Lindbergh as she tries to satisfy both the woman who gives and the artist who creates? Yes, indeed, more so than Patty, the competitive athlete turned stay-at-home mom who baked cookies for her community, had two children but never wanted a career and had little interest in world events. Ok, I raised two children and baked cookies, too. Maybe it’s non-fiction versus fiction, or the gender of the author, but Lindbergh’s contradictions and conflicted musings about freedom ring truer: freedom and the lack thereof that marriage gave her, love for her children and her work, struggles to find time for both and live up to standards, her mistakes and forgiveness.  “One wrestles with one’s dragons until the end of one’s life – it is a constant and eternal process, ” Lindbergh wrote, an illuminating truth. 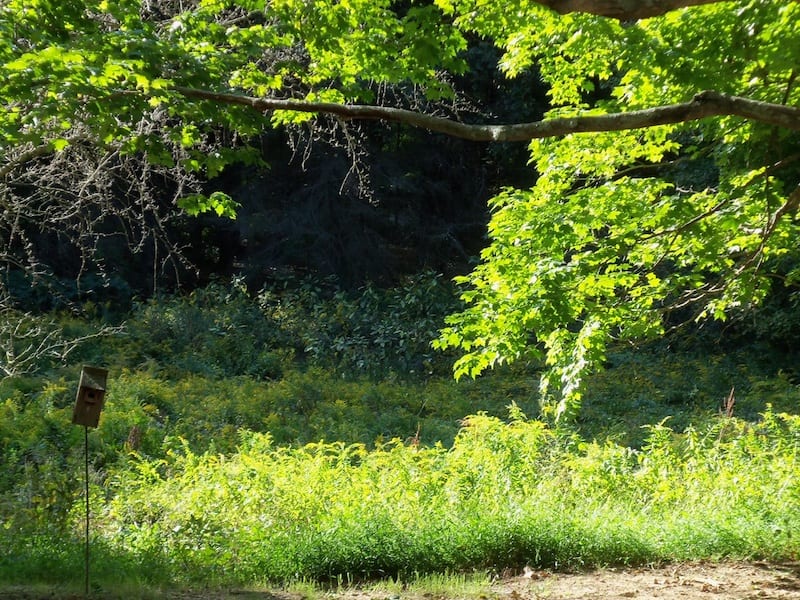 And so I told my daughter that there were things I could change and things I could not. Like the goldenrod growing freely in the field, I would try my weedy best to sow goodness directly into the soil, without a surrogate, knowing full well that I would experience life’s endless process of wrestling with dragons, making mistakes and asking forgiveness.

What are you reading?