I was not my best self this past weekend. On Friday night, for some reason I chose to pick a fight with Keith over some petty, perceived slight. When Saturday dawned, I couldn’t see or feel any of the day’s beauty, only sorrow, though I’m not sure why.

Maybe I despaired over the state of our country, the world, and the ever presence of sin and death.

Today is my mother’s birthday—she would have been 97. On this day last year, I was in Hong Kong with my daughter and granddaughter. So, instead of calling or visiting, I sent an email to my mother, wishing her a happy birthday. “I’ll come see you when I get back,” I wrote.

Late the next morning in Hong Kong—late night the previous day in the States—my daughter received a phone call from her brother, saying their father had died.

So, today marks both my mother’s birthday, the first since she died, and the first anniversary of my ex-husband’s death. No emails, no phone calls, no visits. Only remembrance.

In last week’s post, I asked how we wanted to be remembered. This week I ask: what do we want to remember?

Perhaps this past weekend, I wanted to remember self-righteous anger, injury, self-pity, despair, sadness, and guilt—all of which shows how much I need Jesus.

Yesterday, Keith and I drove to church in separate vehicles, not because we weren’t speaking to one another but because I had rehearsal before the service and he stayed after to record today’s devotion: https://www.youtube.com/watch?v=q_ooRQ-TruY (starts about 4 minutes in.) And it was the first time we’d left Cato puppy alone in his crate. I could hear his howls of distress when I left the house at 7:15, and Keith said the same happened when he left 30 minutes later. 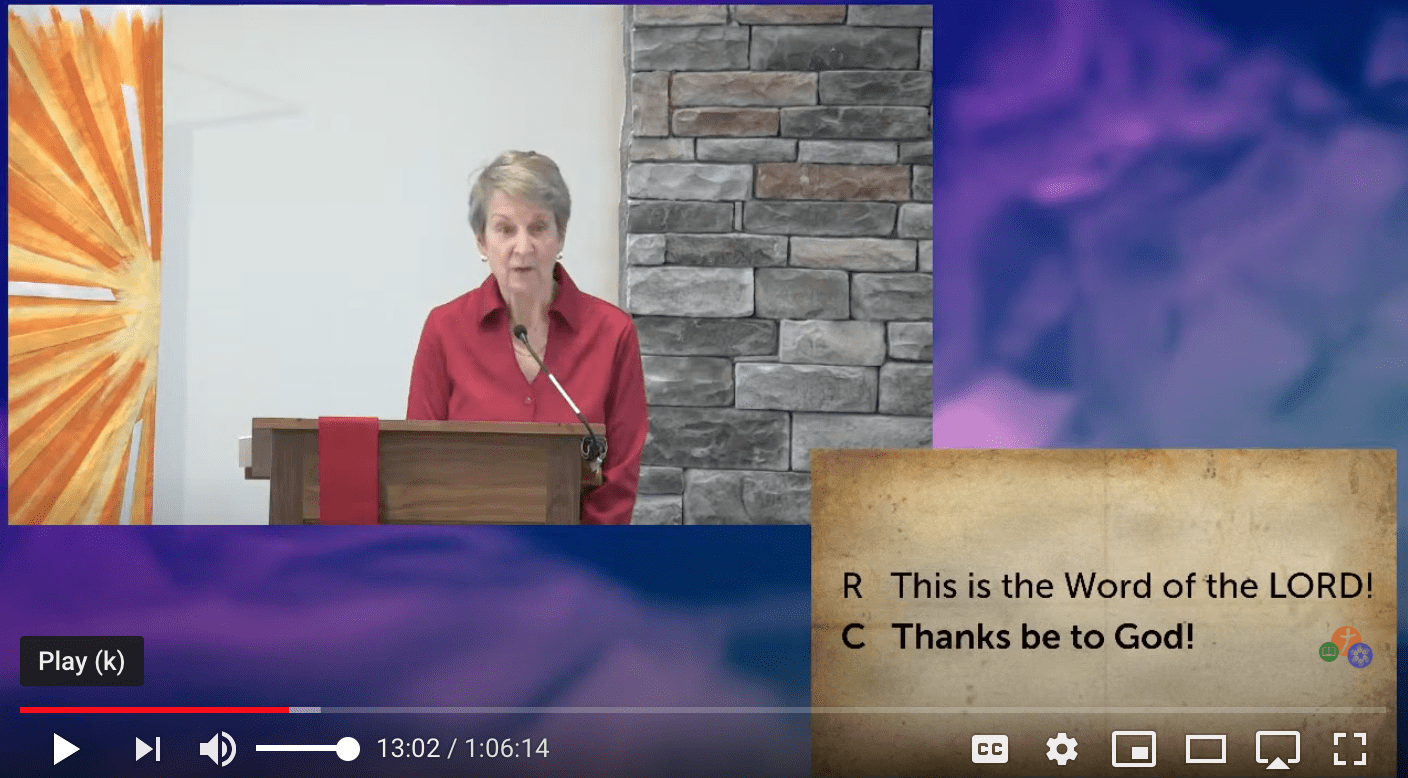 For the 8:30 service—https://www.youtube.com/watch?v=2wjZJnLq1qk—I served as reader (about the 10-minute mark), and the music minister and I played “When Peace like a River” (about the 40-minute mark.) The music felt appropriate for celebrating the Day of Pentecost and for the challenges we’re all facing. Later, I told Pastor that it was the last piece I played for my mother, also played at her graveside.

I got a little tongue-tangled in the middle of the second reading, and Pastor threw us a curveball by introducing the music after his message instead of after The Lord’s Prayer as planned. No matter; we kept going—as did Keith, though perhaps unaware of the technical glitch that blocked the sound for several seconds in the middle of his recording. And when we got home from church, Heathcliff, Freya, and especially Cato greeted us both with delight.

So, today I ask: what do I want to remember?

How loving my mother was.

How much my ex-husband loved our children.

How much I love Keith, and how we love the Lord.