I do not understand my own actions. For I do not do what I want, but I do the very thing I hate. Romans 7:15 (NRSV)

Thursday late afternoon, headed northbound on route 151, I waited six cars back from the attendant holding a Stop/Slow flip sign. Streams of southbound vehicles navigated the one-way construction zone. I punched the recirculation button on the dash, blocking the smell of the idling cars’ hot exhaust.

I grasped the steering wheel. Surely, it will be our turn soon, I thought. I looked in my rear-view and side mirrors at the line of cars backed up behind me.

The stream of southbound cars cleared the bottleneck. My eyes stared at the man with the flip sign, waiting. Then I saw heavy equipment chugging along the one-way road to the construction parking area. 6:00, quitting time.

Fifteen minutes. No way to make up that much time. I was going to be late.

I hate being late, yet often I’m in danger of being just that. A little Internet research:

Psychology Today’s blog: most people are late “because they don’t want to be early.” Being early is inefficient; waiting makes us uneasy and wastes our time; arriving early, such as for a social engagement, might be impolite.

The Wall Street Journal: “people simply underestimate how long a task will take.” It’s called the “planning fallacy.” Among the treatment strategies researches have found effective are predicting the amount of time a task will take based on past experience, scoping the project—breaking it down into steps—and visualizing the task like an outside observer.

BBC article subtitled, Excuses, excuses: “Punctually challenged” people are painfully aware of their lateness, “Yet tardiness remains [their] nemesis.” They make excuses. Accidents or illness are valid excuses; most are not.

I hate wasting time. I routinely fill overbook my schedule with checklist items and underestimate how long those items will take. It’s called “wishful thinking,” and I hate doing that, too. When I’m late, I make excuses, knowing I’ve wasted other people’s time, which I hate to do.

On Thursday evening, I wanted to be early, at least on time. Yet I walked into class a few minutes late. I made my excuse: construction delay. In the back of my mind, I knew the truth. I could have arrived early; I underestimated how long the trip would take; I kept my classmates waiting.

Like Paul wrote in his letter to the Romans, I did not do what I wanted, but I did the very thing I hate. 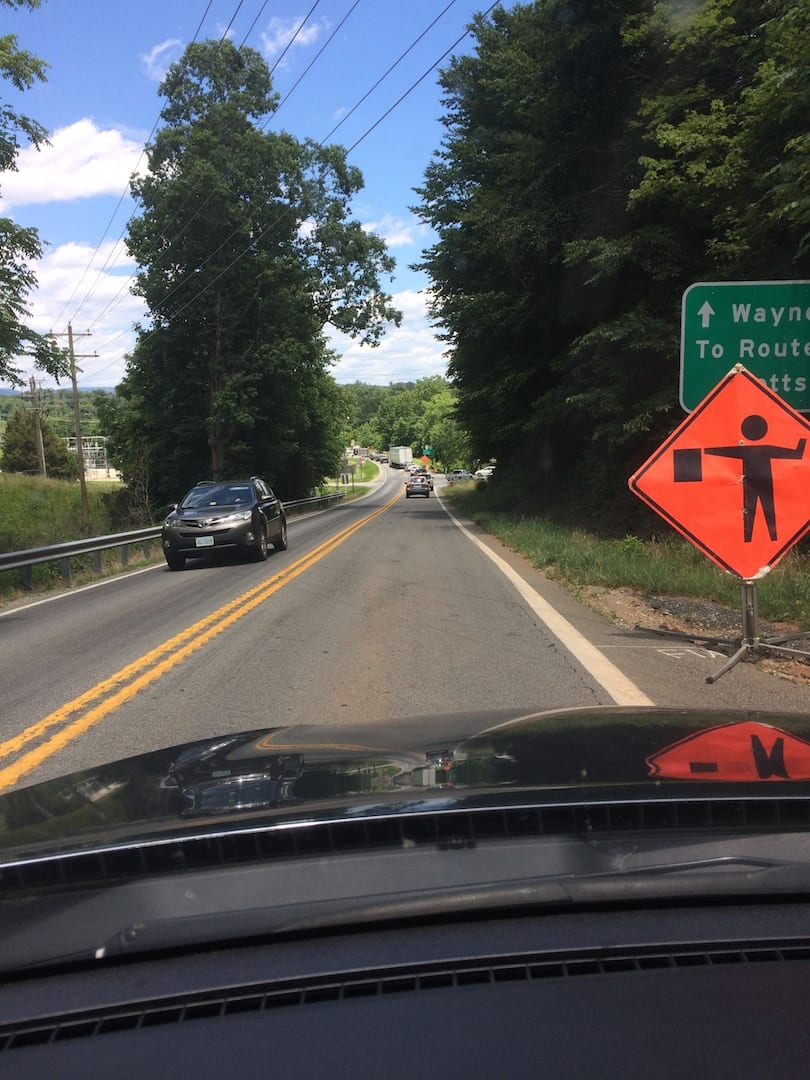 This afternoon, I arrived a bit early for an appointment, having scoped the drive time with construction delays—two one-way bottlenecks on 151 and surprise line painting on 250. I used the wait time to gather my thoughts. No excuses made. No one’s time was wasted.

I did want I wanted to do.