The hostess seated a couple at a table I saw behind my daughter Jessica’s shoulder. The woman had medium-brown hair and wore a simple blue skirt and white blouse. Her soft, large-boned figure contrasted with the sharp lines of the restaurant’s décor. The man was dressed in casual pants and shirt and had black curly hair and heavy-framed black glasses through which he peered earnestly. I guessed their ages to be early thirties.

When the waiter brought their glasses of white wine, they merely nodded. She slumped over her glass, sipping with her head bowed, making no eye contact with him. Her mouth worked to hold back wordless sorrow. Once or twice she wiped tears away. 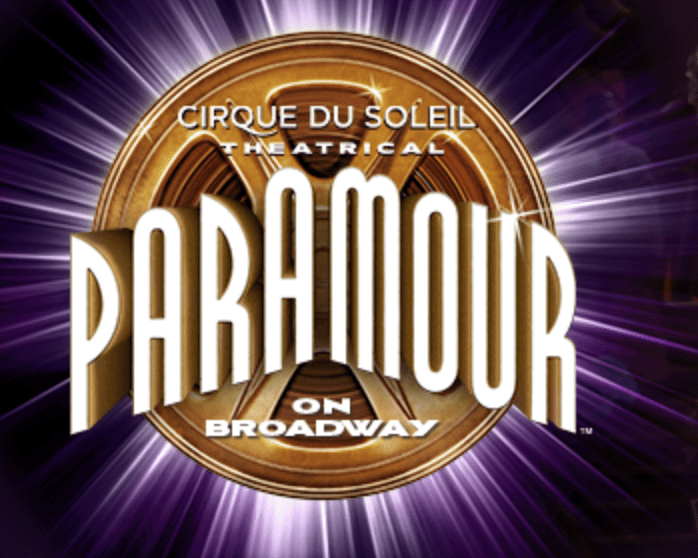 The show that Jessica and I saw was Cirque du Soleil’s Paramour. It’s a story about a young actress caught up in the heady world of Hollywood during its Golden Age. She secretly loves a young songwriter named Joey who also loves her. Who will the stage-named Indigo choose, her career and the Director who made her famous or Joey? Music, dance, and stunning acrobatics move this simple plot along to a happy conclusion.

As the acrobats tumbled, jumped on trampolines, swung from a trapeze, and flew over the stage, including the Atherton twins who soared into the audience, clasping hands wordlessly, I thought of the couple in the restaurant. They, too, had clasped hands—her right laced with his left like acrobats hanging on for dear life. Unlike the couple in Paramour, their real life story was not simple. Had they lost a child or a parent? Was the man married to someone else, or was she? Would their story end happily?

After dinner was served, they ate in silence. Perhaps they prayed. I know I did, for love.