For to us a Child is born, to us a Son is given, and the government will be on His shoulders. And He will be called Wonderful Counselor, Mighty God, Everlasting Father, Prince of Peace!

Mary, Joseph, the angel, wise men, shepherds, assorted animals and adult helpers processed up the aisle at Bethany Lutheran Church, packed with attendees. Children posed for pictures as they made their way to the altar. During the annunciation, the angel’s nose began to run. Her mother, the pageant’s author and director, passed her a tissue. Then the angel’s wings itched, so mom took them off and set them aside. Through drips and itches, Mary calmly accepted the angel’s message.

Joseph mouthed the lines, signing the lyrics he could not sing, and focused on his stage placement. But a two-year-old, two-legged camel wandered the stage, dropping his camel ears on the floor. In the audience, his parents squirmed. His older brother, who wore a wise man’s crown, beamed high status. Mary remained serene.

When the shepherds visited Mary’s child, the camel pushed a stuffed animal sheep around the stage. His mother intervened. Then the magi and we the congregation offered gifts and prayers. At the end, we sang a medley of “God Rest Ye Merry Gentlemen/We Three Kings” while Mary, Joseph, the angel, wise men, shepherds and assorted animals filed down the aisle. The two-legged camel nestled in his mother’s arms – naptime.

We heard caroling outside the sanctuary of Rockfish Presbyterian Church, packed with attendees. Then members of The Virginia Consort process up the aisles. Singers, young adult and older, stepped onto the risers set up on the altar. Music Director Judith Gray conducted.

Before each selection, she spoke about the works and composers both contemporary and classical – Couperin, Palestrina, Mendelssohn. The choir sang in English, Latin and German plus a wordless rendition of Tchaikovsky’s Dance of The Sugar Plum Fairy. At the end, we sang along to “Hark The Herald Angels Sing.” 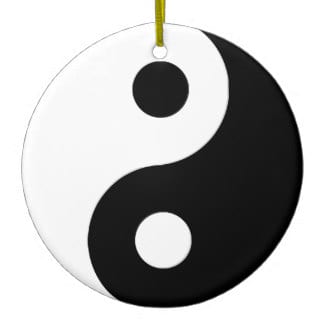 During the intermission, our host had leaned over and whispered to me, “You know, one of the members forgot his white shirt, and there was much scrambling to find him one before the show started.”