“When my daughter was a teenager and going through a particularly difficult time, I asked her to take a walk one evening,” my Uncle George told me during our visit last summer. “I said to her, ‘Do you know what I don’t like in you? [Pause] It’s what I see in myself.’” Uncle George looked at me and said, “You might think about that, Carole, when you talk to your daughter.”

My daughter is well past her teen years, but it doesn’t really matter with whom I talk. Everywhere I go, a shadow I don’t like walks with me.

Father Richard Rohr describes the shadow as “that part of the self that we don’t want to see, that we’re always afraid of and don’t want others to see either.” We deny or hide it from others and ourselves. “The shadow self is not of itself evil; it just allows you to do evil without calling it evil,” Rohr states. We live with our shadows’ symptoms because of our “over-defended” egos. And though we readily see others’ shadows, the splinter in their eyes, we do not want to recognize our own, the plank in our eyes.

Let me shed some light on my top three shadow characteristics:

There’s more, but you get the point. As Rohr says, “My main problem is always me! Something does need to change, and darn it, it’s me!”

On Wednesday, February 18th, Uncle George was hit by a car and smashed into the windshield while riding his bike on a lovely day. He’s been hospitalized in a trauma unit since the accident. His injuries are many; his condition is critical. Yet when he’s conscious, Uncle George witnesses his faith to others: his wife, daughter, grandchildren, visitors, hospital roommate and doctor. In fact, Uncle George told his doctor the same story he told me last summer.

The doctor said, “I will remember this story when my daughter goes through her teen years.” 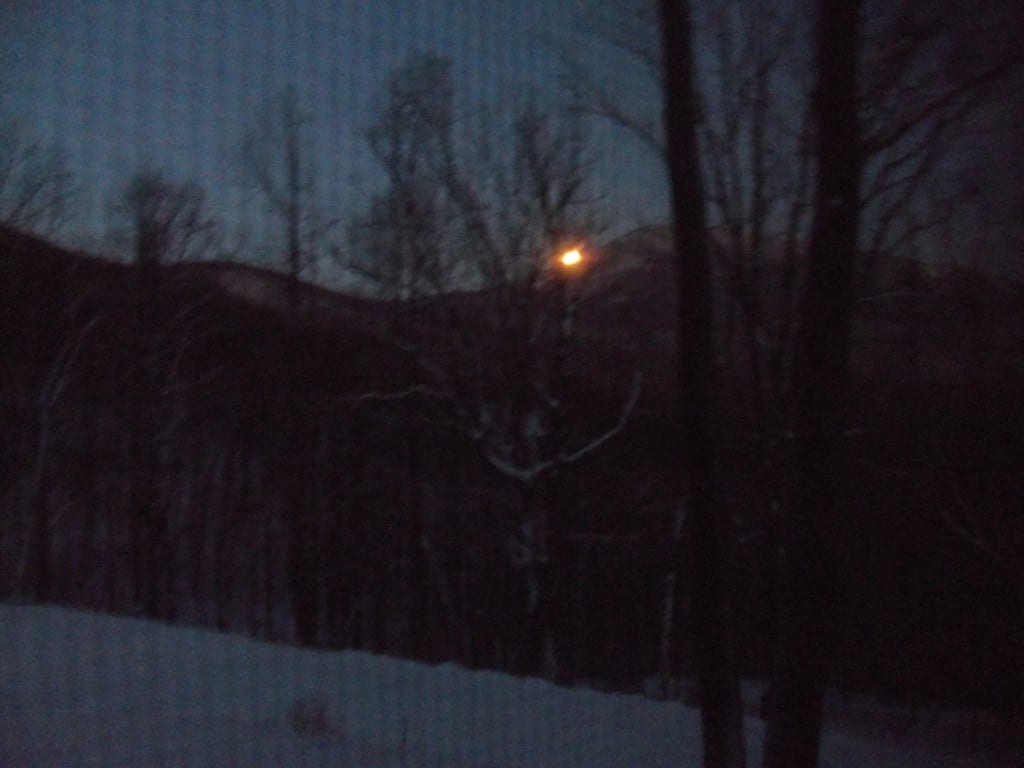 My uncle has said to his grandchildren that he loves them and “holds no resentment” towards the person who hit him. He’s praying that what happened teaches them about the brevity of life and helps them focus on what’s important.

After 81 years of wrestling with his shadow, I pray Uncle George will be granted more time to share his wisdom, like a full moon casting light in winter’s darkness before the dawn of spring.